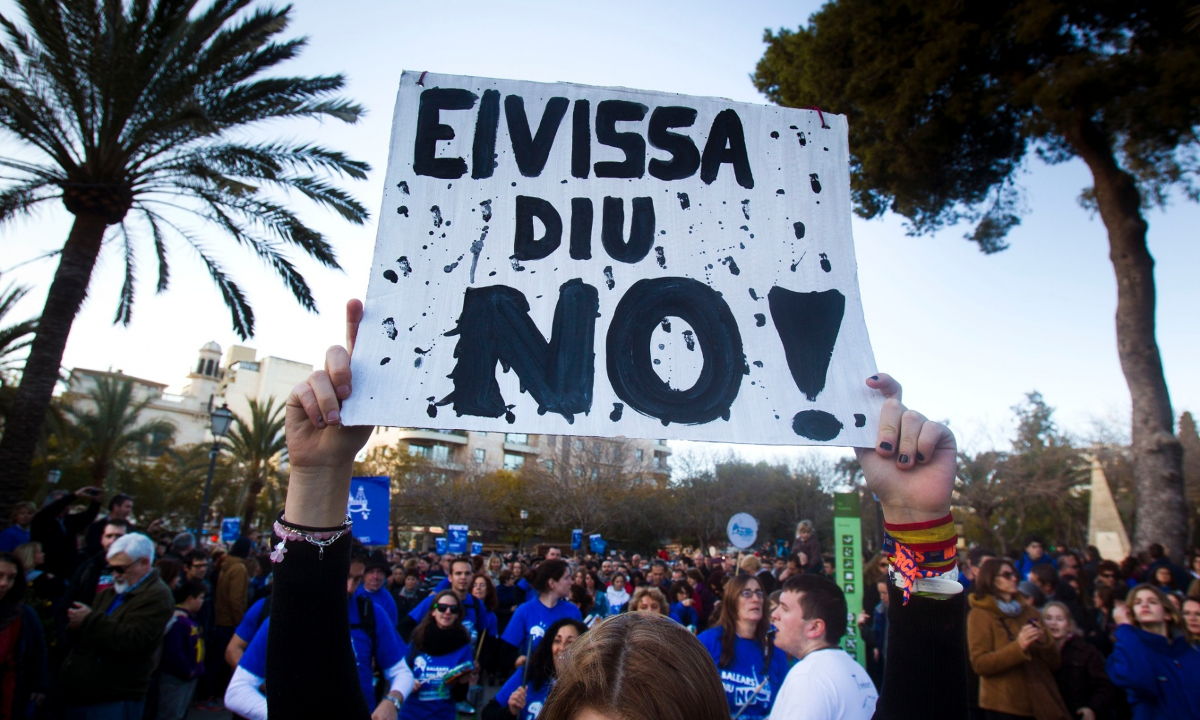 It was a battle that pitted one of the world’s most notorious party islands against a push for offshore oil prospecting. Celebrities, including Kate Moss and Fatboy Slim, had lined up behind a local campaign to keep a Scottish oil explorer away from the coast of Ibiza.

This week, after four years of sustained campaigning against a move that critics said would hurt tourism and wreak havoc on the area’s rich biodiversity, Cairn Energy announced it was abandoning its plans. The move was greeted with joy by Vicent Serra, president of the island’s local government.

“Between all of us, we did it,” he said. “It’s a triumph for Ibiza and all the effort we made to reject a project that threatened our way of life, our surroundings and our wellbeing.”

In 2011 Cairn was given the green light to prospect for oil 30 miles off the coast of Ibiza. Promising jobs and prosperity for the local community and backed by a central government keen to reduce Spain’s dependency on energy imports, the company was waiting for the results of an environmental impact assessment before beginning seismic surveys.

The plans were met with staunch opposition from locals and conservationists, who worried that the search for oil would damage not only the local environment but also the tourist-dependent economy.

The campaign against Cairn spread when celebrities joined in – from Paris Hilton, who pleaded on Instagram “Don’t let them ruin one of the most beautiful islands in the world”, to DJ Carl Cox, who led the “Ibiza says no” campaign.

Carlos Bravo, of the campaign group Alianza Mar Blava, which spent two years fighting the plans, said: “For us, it’s really good news. It’s been a really intense campaign and a lot of work.”

Bravo noted that the environmental impact assessment had not been made public, and claimed it would have been negative, setting an invaluable precedent for the area. “We would have preferred that the assessment had come out, because it would act as a de facto prohibition on prospecting in the area,” he said.

Serena Cook, of the Ibiza Preservation Fund, said this week’s victory was the first step in an ongoing push to keep the western Mediterranean free of oil prospecting. “There are certainly a few more steps to go,” she said, citing plans by Spectrum, a seismic data specialist, to prospect an even wider area than that planned by Cairn. “But the fact that we have had this win is extremely positive.”

Cairn said it was abandoning its plans in Ibiza to focus on its offshore operations in Senegal. The widespread opposition to the plans had had little impact on the project, said a spokesperson, who added thar it would be incorrect to assume that the environmental impact assessments would have been negative.

Cairn continues to move forward with plans to prospect in northern Spain’s Bay of Biscay and the Gulf of Lion, off the coast of Catalonia. “We’re very committed to continuing to work with the ministry in terms of unlocking the potential that we think exists in Spain,” the spokesperson said.

In recent years Canarians have clashed with the central government as it pushes to uncover new energy sources for a country that imports 80% of its energy. In January, the Spanish energy giant Repsol announced after two months of exploration off the islands that it had found only small deposits and would abandon its search in the area.

Original article in the guardian 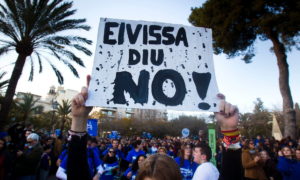 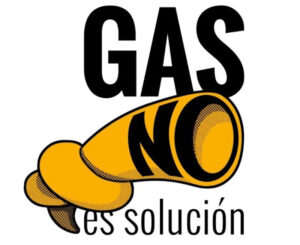 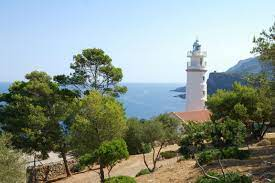 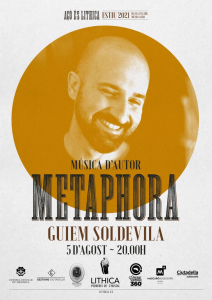 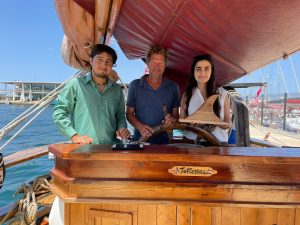 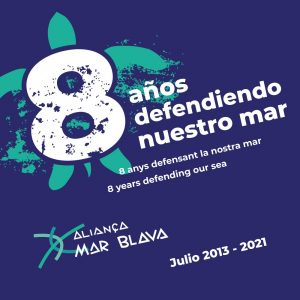 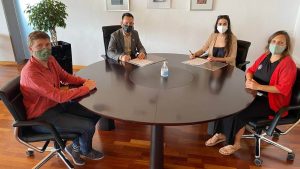 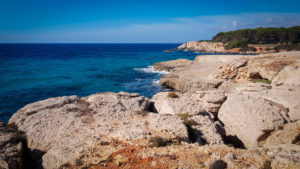